Lastrego & Testa Multimedia is an independent animation studio that has its roots in the early ’70s, when the founders Cristina Lastrego and Francesco Testa, came to the world of publishing and illustration dedicated to children.
As authors, they have collaborated with Italian and foreign publishing houses, such as Einaudi, Zanichelli, Mondadori, Fatatrac, Gallucci, Carthusia, E.Elle, Gallimard, Grasset et Fasquelle, Simon & Schuster, Nord Süd, RavensburgerBenziger, Velber, Carlsen, Altea and Juventud.
About 200 books have been published by them with translations into 18 languages.
Starting from 1999 the Lastrego & amp; Testa Multimedia, specializing in the animation of television series addressed to the children’s public, which has created “I sogni di Giovanna”, “Il Calendario dell’Avvento”, “Aladino”, “Amita della Giungla”, “Il Circo”, “Gatto Mirò” and “Marco Polo” for a total of 290 episodes as well as 2 apps and 12 interactive CD-ROMs.
The productions, attentive to visual quality and pedagogical approach, tend to develop the creativity of children orienting them towards the values ​​of cooperation and solidarity.
They are based on the drawings by Cristina Lastrego and texts by Francesco Testa, transformed into digital cut out animations in the tradition of their maestro Emanuele Luzzati.
Rai is the main co-producer, but there are ongoing animation and licensing projects in collaboration with other foreign producers and distributors in China, Japan, Poland, Turkey, Switzerland and Belgium. 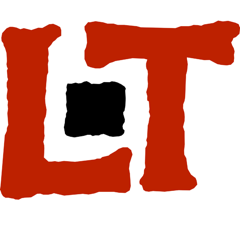 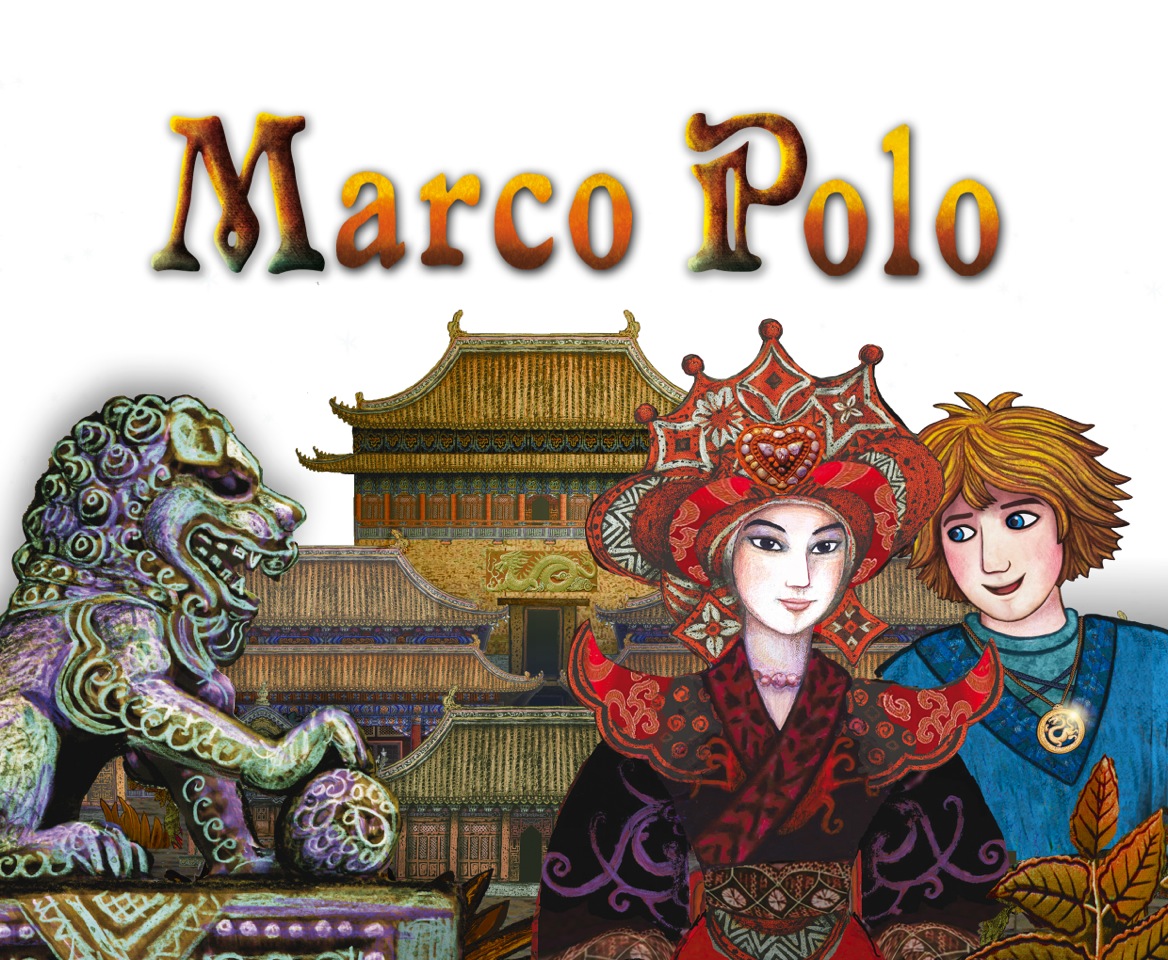