Sattva Films was founded in 2005, privileges international coproduction according to European quality standards, is interested in promoting copyright projects: animated films, creation documentaries, feature films for the hall. If necessary, it is also a distributor of its productions. 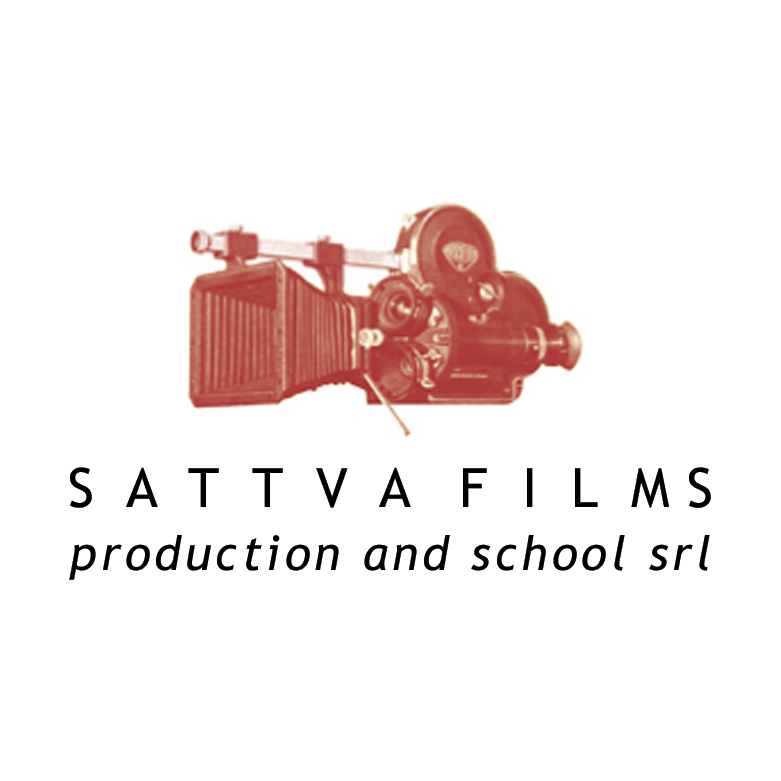 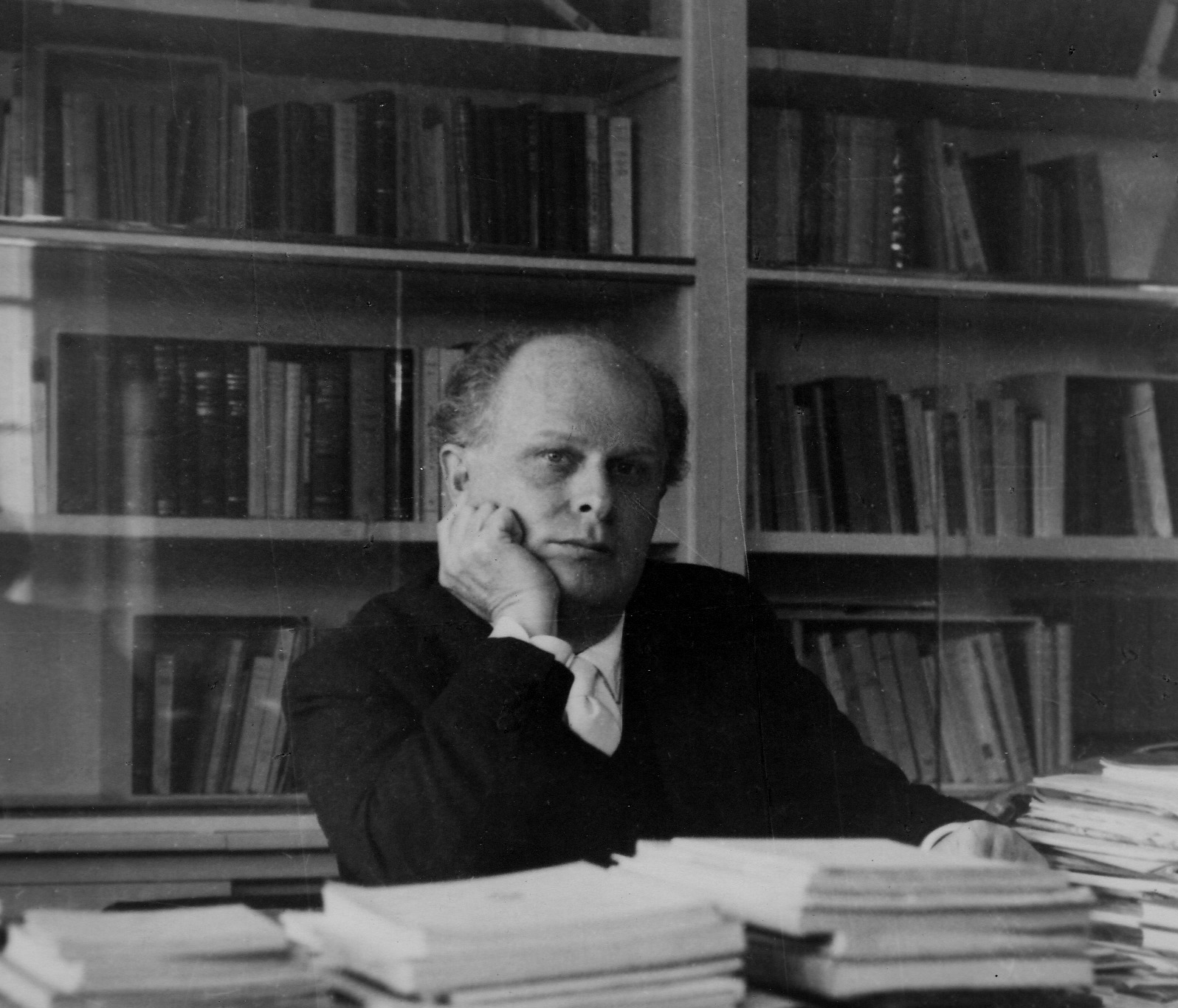 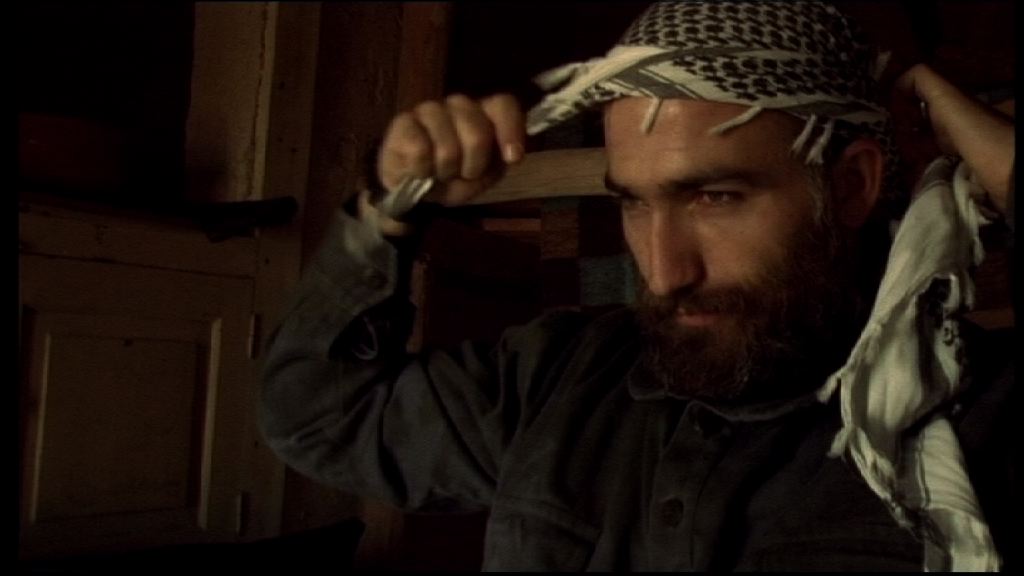