MAD is a young factory in which strong capacities of different experiences converge.
The company, founded in 2010, aims to develop a professional and creative container in the fields of animation in 2D and 3D (commercials and videoclips, special and TV series, feature films for the cinema), documentary cinema, production and musical edition .

It works on two parallel tracks:: independent cinema aimed at a wide audience, without age borders and animation for the television format, then series and special tv. An industry with a strong and diversified content that has as its main mission the entertainment through the medium of animation, along with documentaries and music to the conquest of a market, that of adult animation, in Italy until now unexplored.

In the studios Mad screenwriters, directors, designers, animators, technicians of 3D and special effects, editors, musicians and informatics – all under 35 – design and realize in-house each production phase, from idea to development, from writing to visual approach , from directing to editing to the composition of soundtracks to post-production. 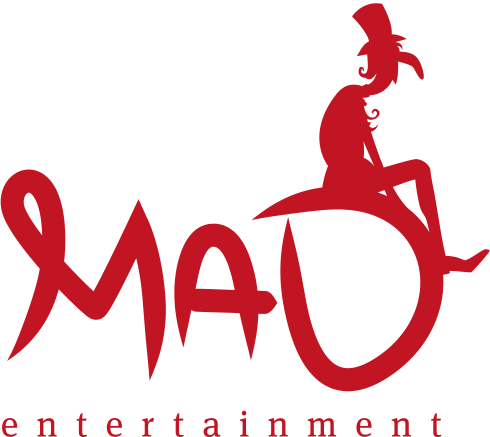 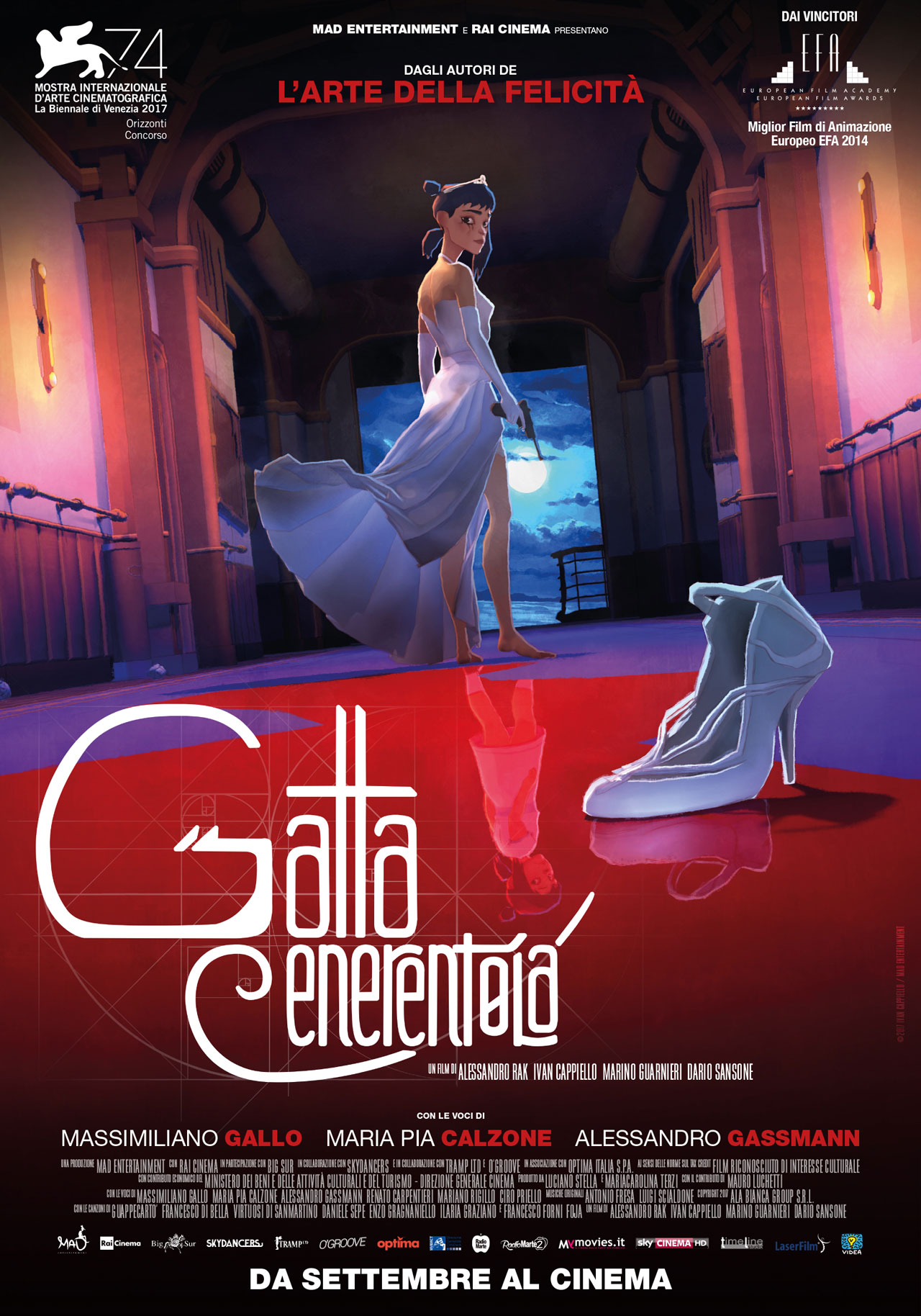 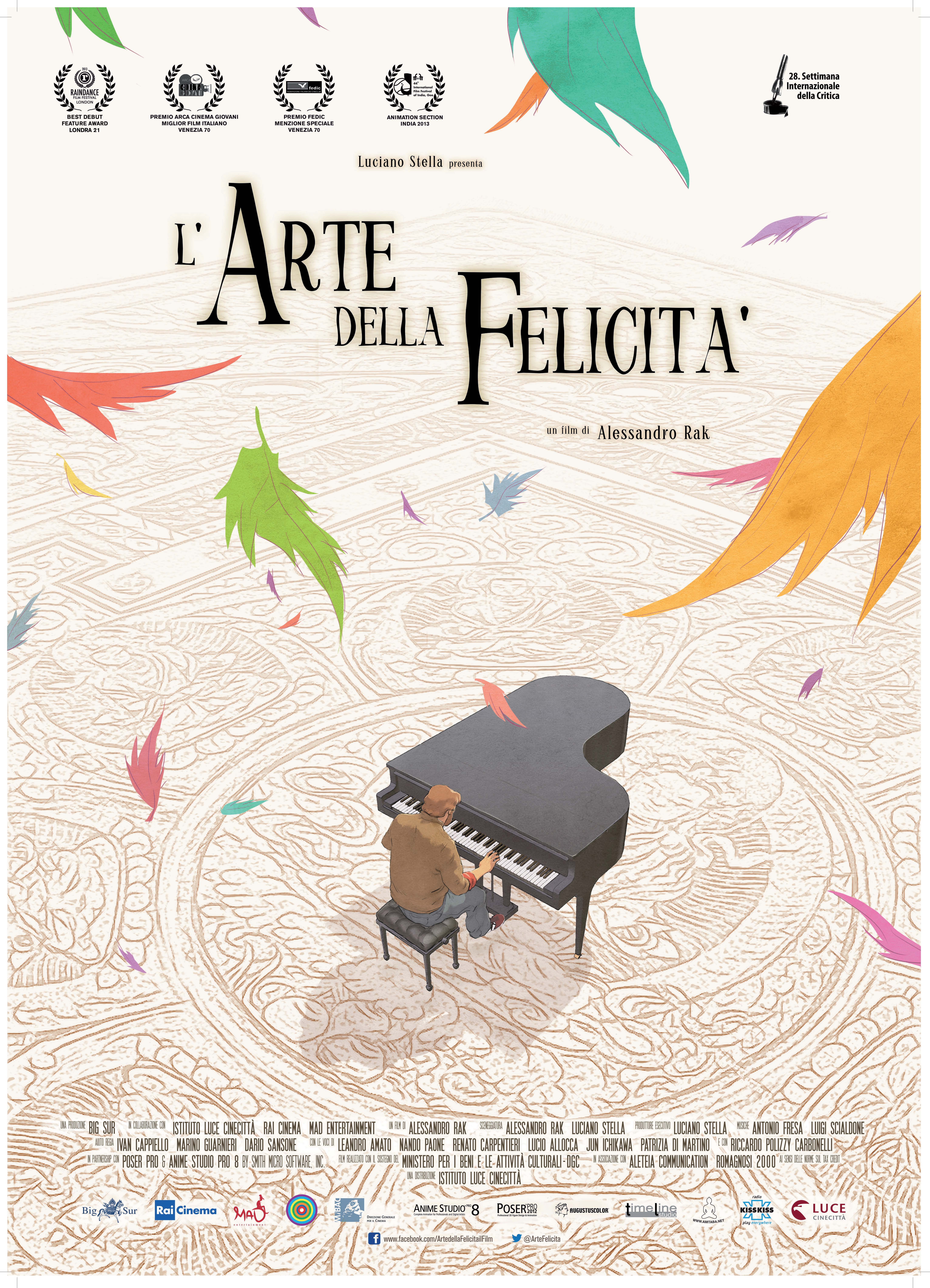