Animoka Studios is an award-winning animation studio founded in 2009. Over the years, the independent studio has increased its reputation in the international market thanks to the high quality of its animation products.
Among the commissioned products we find the internationally successful TV series “Calimero 3d“, the film in European co-production “ Blackie & Kanuto “and the award-winning short film” Muri Puliti “(Silver Ribbon Best Animation Short 2013).
As well as various short films, the TV series sold worldwide “PAF IL CANE“, in co-production with France, and in collaboration with RAI and Canal + .
The studio is also developing an animated feature film “Ghost Carousel“, special mention to the screenplay at the Solinas Prize, and several TV series projects. 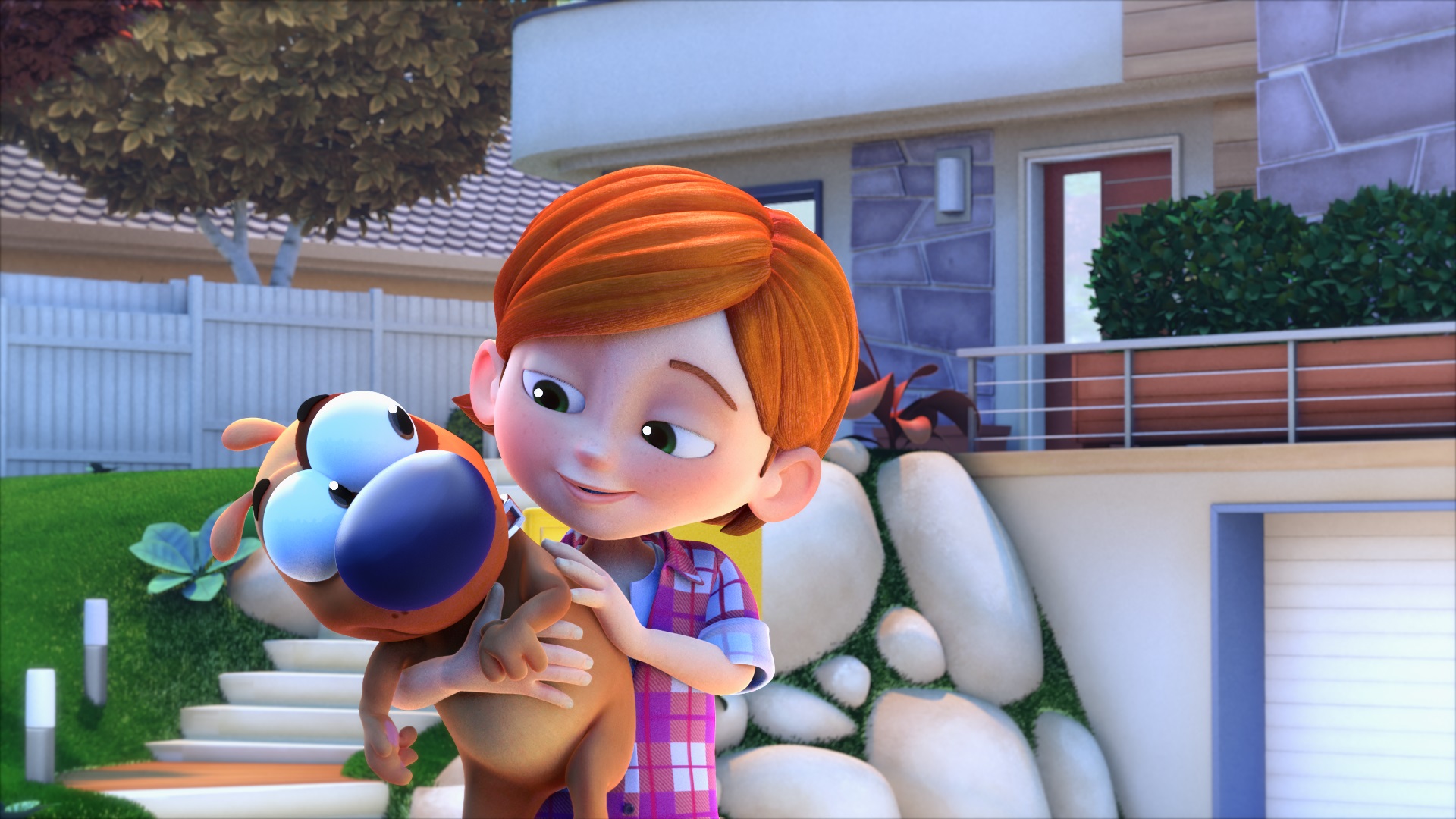 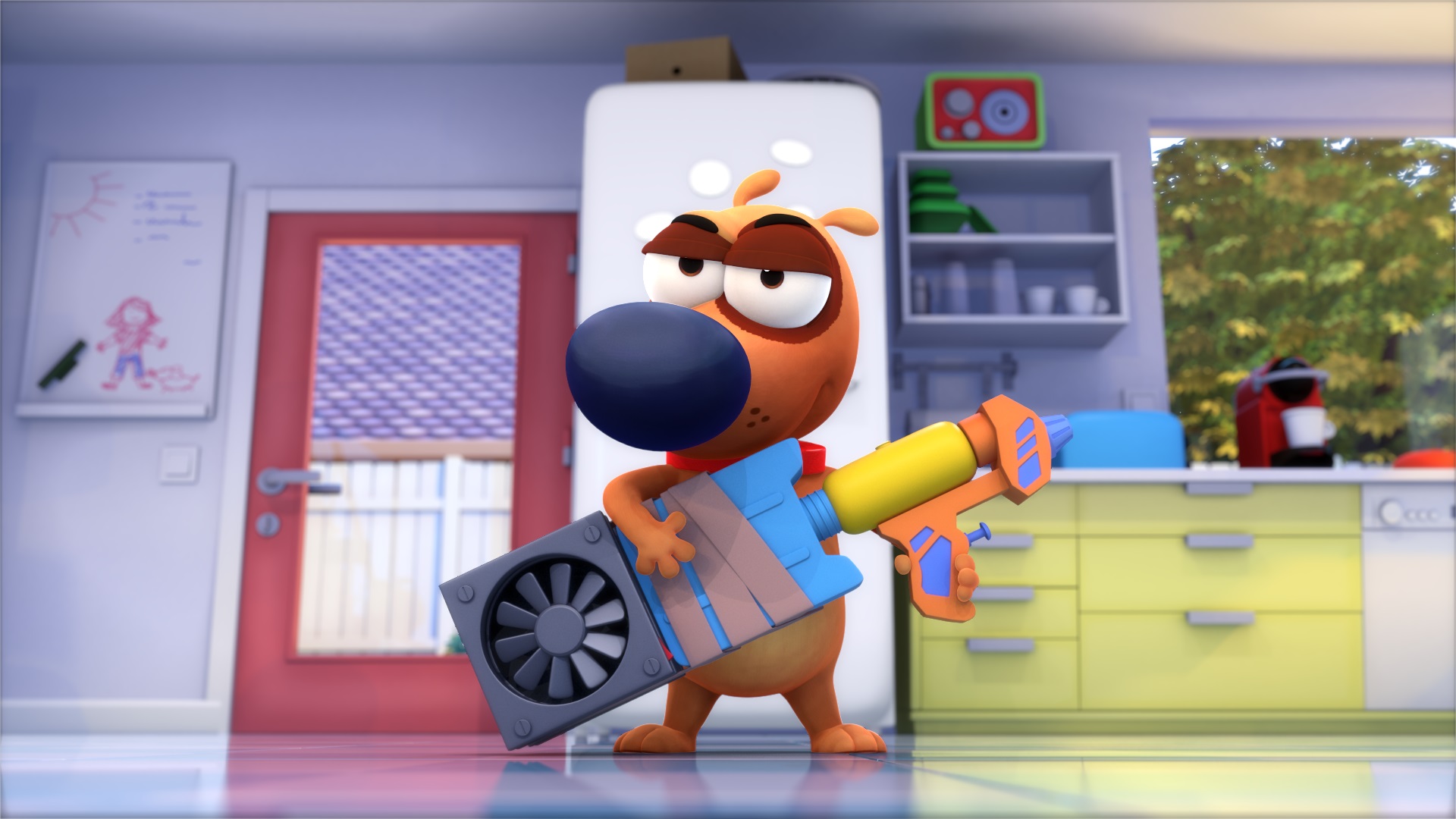 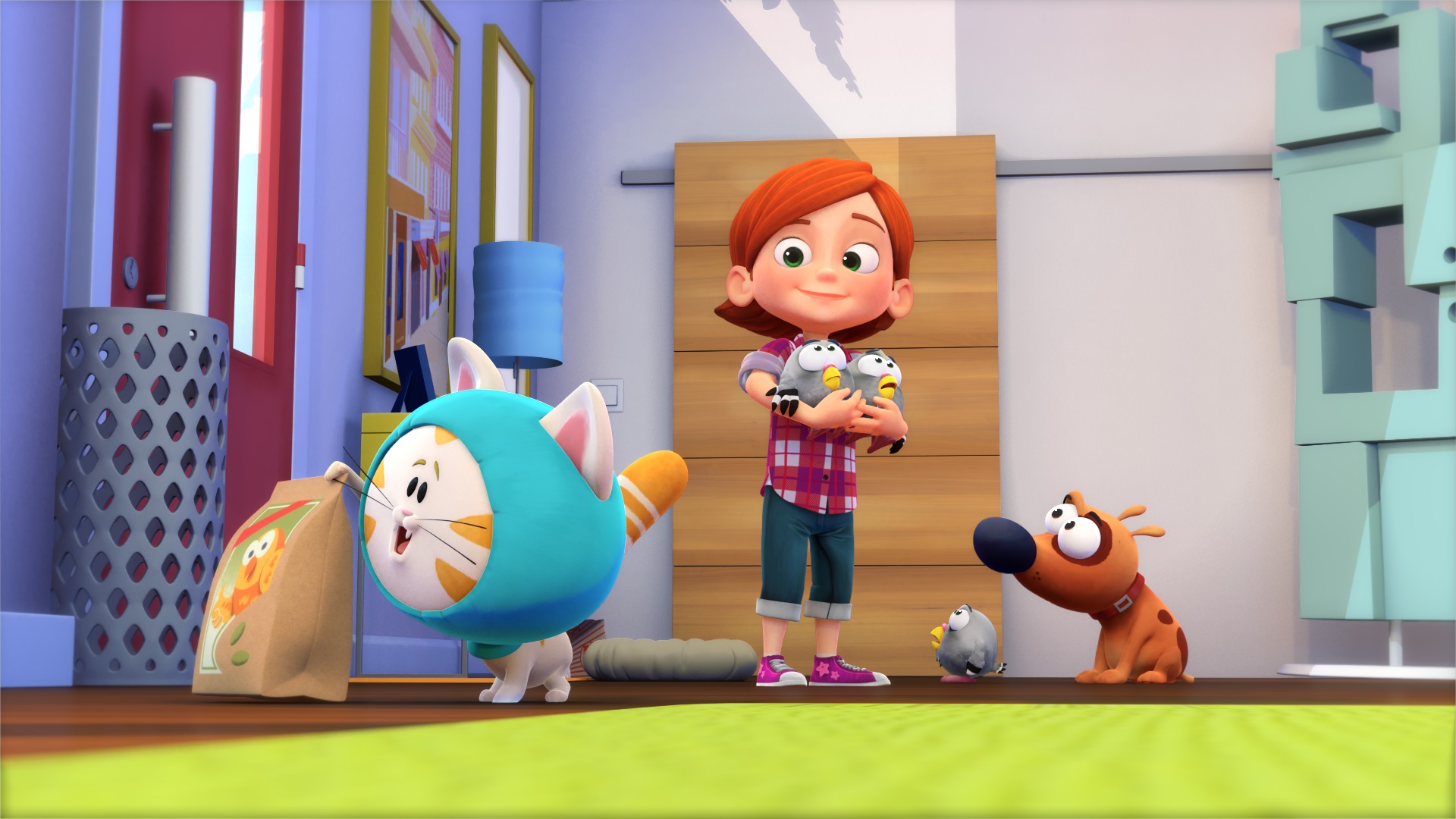