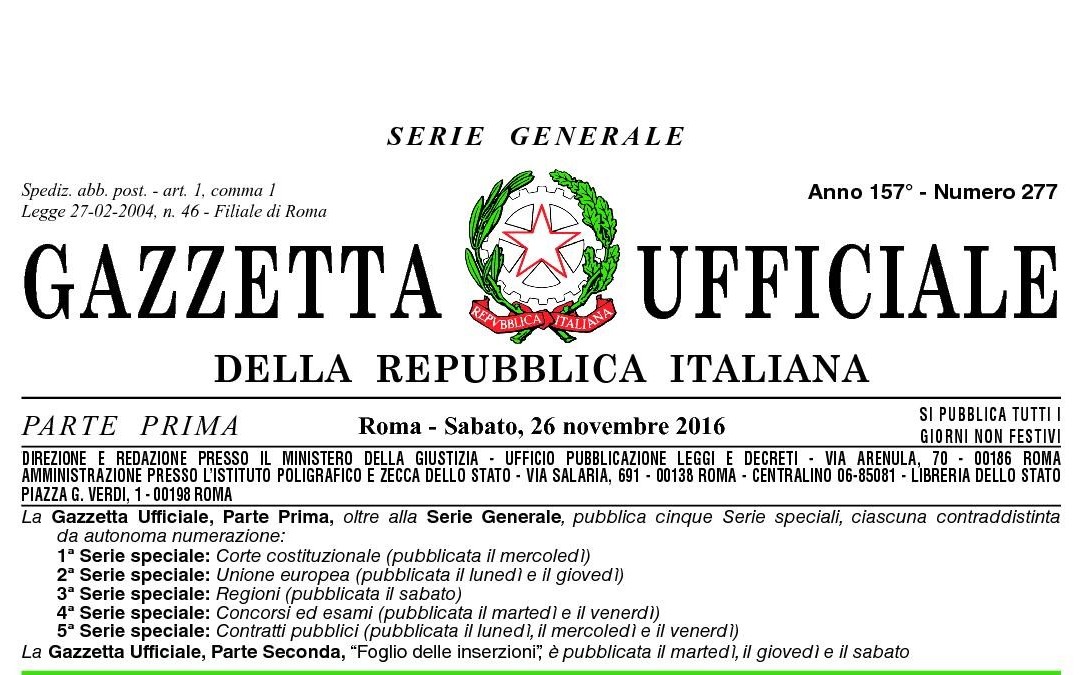 “Nefertine on the Nile” signed by Maurizio Forestieri and produced by Graphilm, Cyber Group Studios and Rai Fiction was chosen by the international jury composed of Eleonora Andreatta, Firdoze Bulbulia, Richard Garriott, Maura Regan and Orion Ross as the winner in the TV Pilot category. 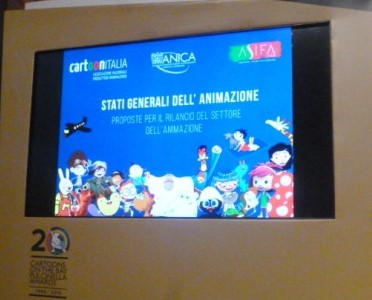 The results of the General States at Cartoons on the Bay

During the Cartoons on the Bay, Rai Com’s television and cross-media animation festival, the results of the States General of Animation were presented, taking stock of the progress of the proposals. 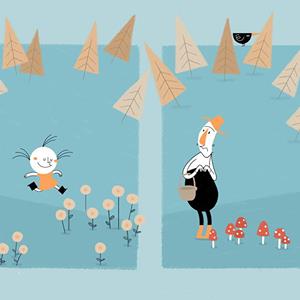 ASIFA and CARTOON ITALIA, have won the GIUSEPPE LAGANA’ award for the short film -MERLOT- by Marta Gennari and Giulia Martinelli.